I still make the Benedictine Brandy Recipe even though some other drinks have become more popular recently.

The B and B was invented in the 1930's at the famous "Club Twenty One" (a former speakeasy) in New York City. It is a blend of Benedictine and Brandy. This new drink recipe was instantly successful.

Benedictine was apparently developed during the Renaissance by a monk at the Abbey of Fécamp in France using 27 plants and spices from all over the world.

The beverage was very popular with the King and his court and was produced by Benedictine monks until the end of the 18th century.

Then, in 1863, Alexandre Le Grand, a distant relation of a Fécamp monk discovered a book of spells and contained within the book was the formula for the liqueur. Le Grand was able to decipher and re-create the recipe. He named it "Benedictine".

In 1882, Le Grand built a fabulous building in which to make his liqueur. It is here where Benedictine is still made today. And the recipe is still a highly guarded secret. 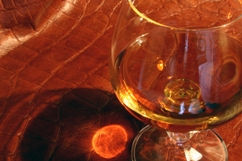 Benedictine Brandy Recipe
(B and B)

Please do not add ice. I have seen this done on occasion but it really isn't the way to enjoy a B & B.

This restaurant drink recipe is one of many restaurant recipes on my website. 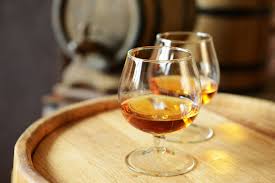 Enjoy your Benedictine Brandy and the company of those you share it with. - Donna


Did you know? In 1510, the Benedictine monk Don Bernardo Vincelli created the recipe for this French liqueur, which calls for 27 plants and spices. The three main ingredients are Angelica, Hyssop and Lemon Balm.

There are only three people on earth who know the complete recipe for making the spirit.

Benedictine is aged for up to 17 months before bottling.

The brand was first imported to the United States in 1888. 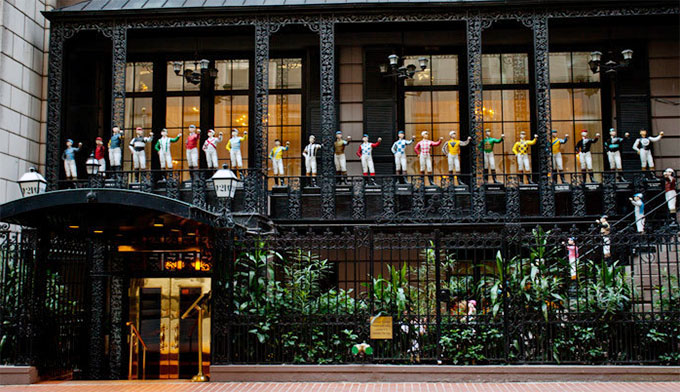